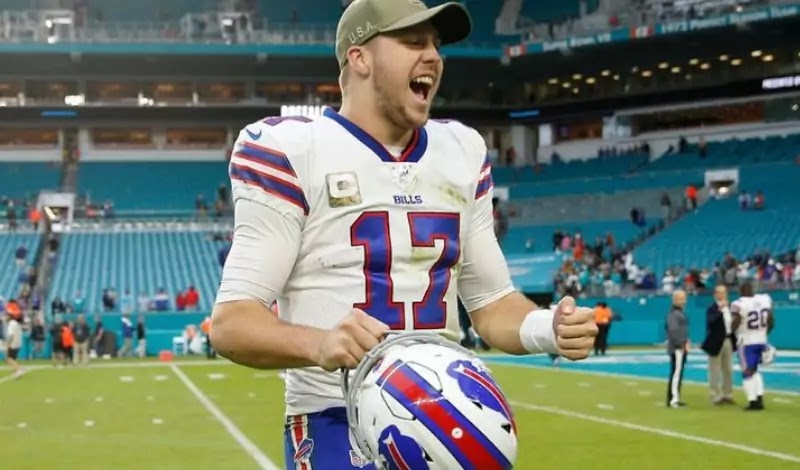 Today is the deadline for NFL teams to make valid the fifth-year option held by players selected in the first round of the 2018 Draft, or else they will be free agents beginning in 2022.


The Bills have been negotiating a long-term deal with their quarterback Josh Allen, and with this move they buy time to keep negotiations open with him and the linebacker, who by validating the fifth-year option on their rookie contract guarantees them a salary higher than what they earned in their first NFL seasons.


In Josh Allen's case, the structure of the contract he signed in his first year in the NFL is:


The fifth-year option means for players that the salary that was not guaranteed in their contract for their fourth NFL season is guaranteed to them and an amount is set for the fifth year, which should be equal to the transition tag for players picked in the first 10 Draft picks and for the rest of the first round it is an average of the top 20 highest paid players at their position. It's an opportunity for players to have a juicy paycheck and for teams like the Bills it helps them buy time to negotiate a second contract for key players.


The Cowboys did not exercise Vender Esch's fifth-year contract option.


That's the situation for Dallas Cowboys LB Leighton Vander Esch, who the team notified his agent that they will not exercise his fifth-year contract option. The decision comes after the team focused much of its 2021 draft capital on drafting defensive players, including LB Micah Parsons with its first pick in the draft, with the 12th overall pick.


Contrary to the Bills' decision to buy time, it is clear to the Cowboys that Vander Esch was a good player, but badly hit by injuries, so they are not committed to negotiating a second contract with him.
Not the best but still good.